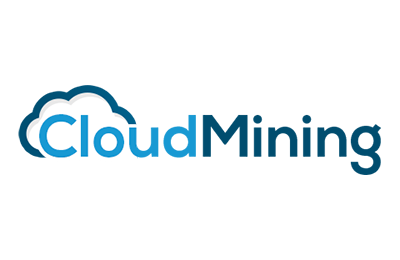 So it’s been a month since my last update in July. I’ve moved on from Dash to Bitcoins. I’m still keeping my previously purchased Dash contracts but moving forward, I’ll be buying Bitcoin contracts.

Why the move? Bitcoin contracts on Genesis are open-ended, meaning it is perpetual, provided it is profitable throughout. This means you can in theory pay once and mine forever.

I have seen Bitcoin’s meteoric rise in price recently and the surge in profits from its mining contracts. As a dividend investor, I’d prefer a slow and steady increase, but who’s complaining? Above is the return from my investments in Genesis mining. I started investing in Dash contracts about a month ago which cost USD93.20. So far, in a month, I’ve managed to earn USD12.70. That’s an estimated 160% return per annum. I’ll hopefully be getting back all my capital in another 6 months. Pure profit from there.

You’ll also notice my USD19.48 in Bitcoins. Those are mostly from my own personal mining through my computer at home and at work. I’m earning about USD1.50 a day from there. As mentioned earlier, I’ve also purchased Genesis’ open-ended Bitcoin mining contracts. If you believe in Bitcoin’s future value, invest in their contracts.

If you’re planning to purchase mining contracts on Genesis, please go ahead and key in the following code: KT7r1S which gives you a 3% discount on your purchase.

I’d also like to sincerely thank everyone that has been using my referral code. I’ve received some additional hashpower thanks to you.

Onwards and upwards! Let me know how mining has been for you all!